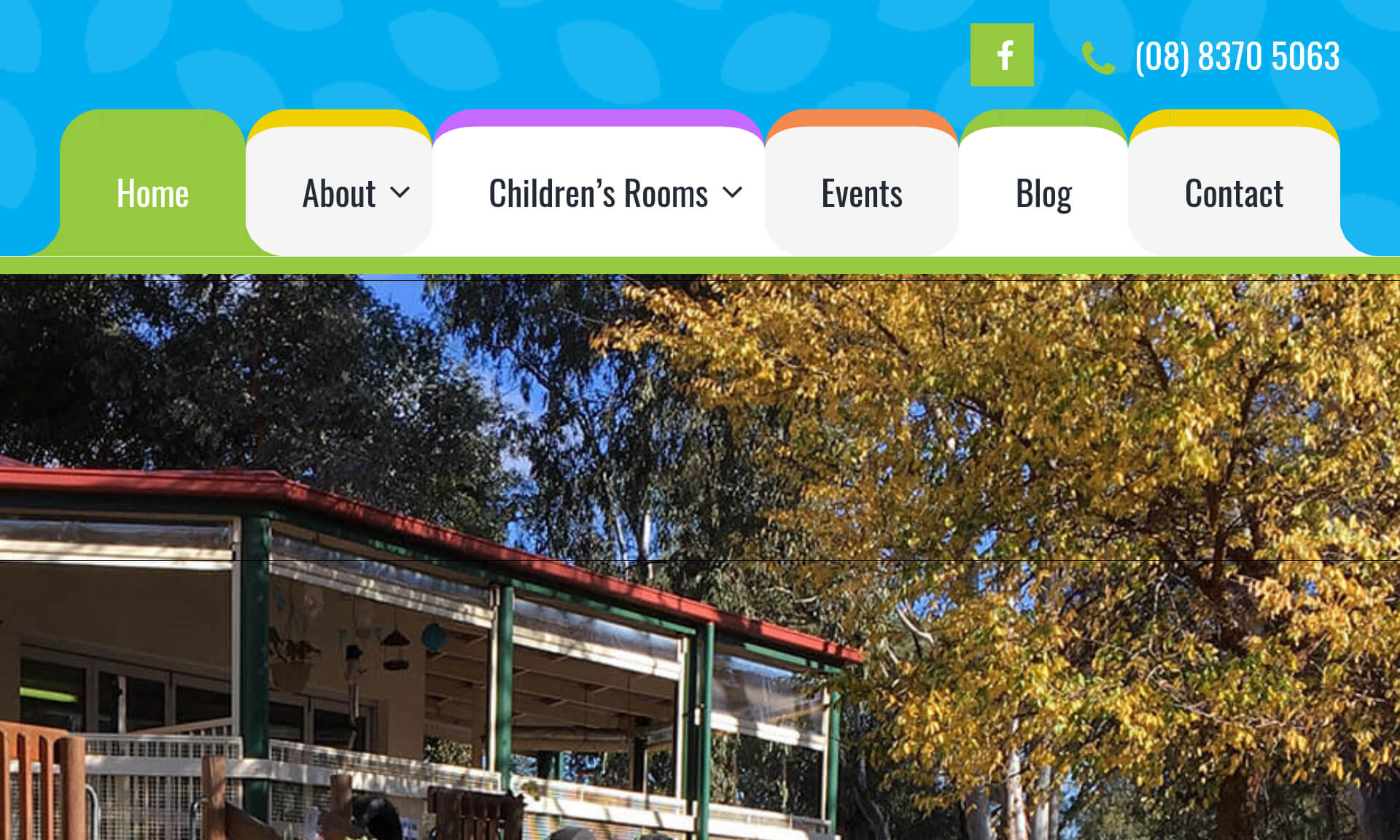 When building www.aberfoylehubccc.org.au we wanted the main navigation menu items to look like manila folder tabs. This meant it was necessary to add an outwardly flaring curve to the bottom of each nav menu item.

The inward curves at the top of each menu item are easily achieved with border-radius. 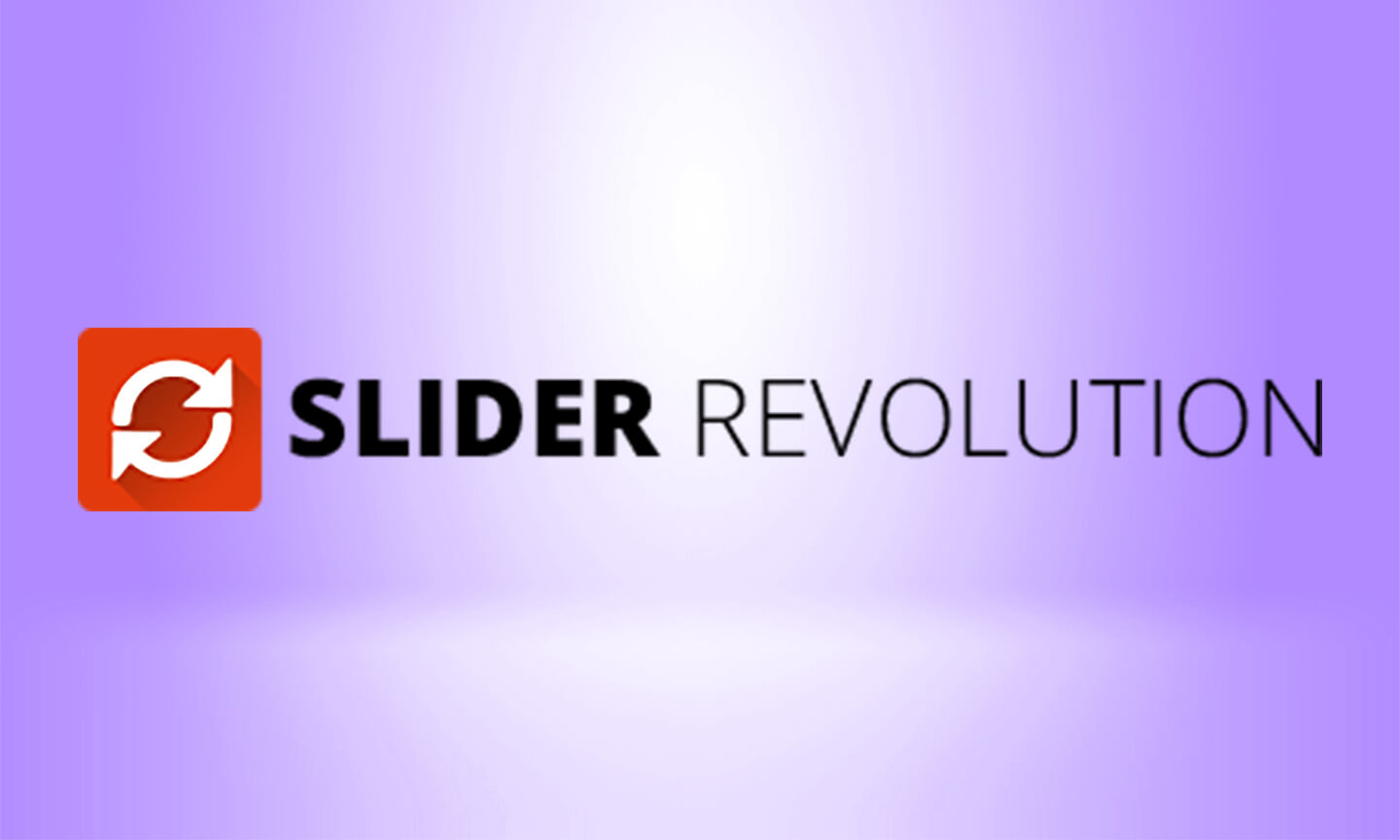 Slider Revolution is a WordPress plugin for creating slideshows. It’s a great flexible plugin, one of the most popular out there and we use it a lot. But nothing is perfect. One specific flaw in this plugin is the lack of option to hide a slide on desktop screens. 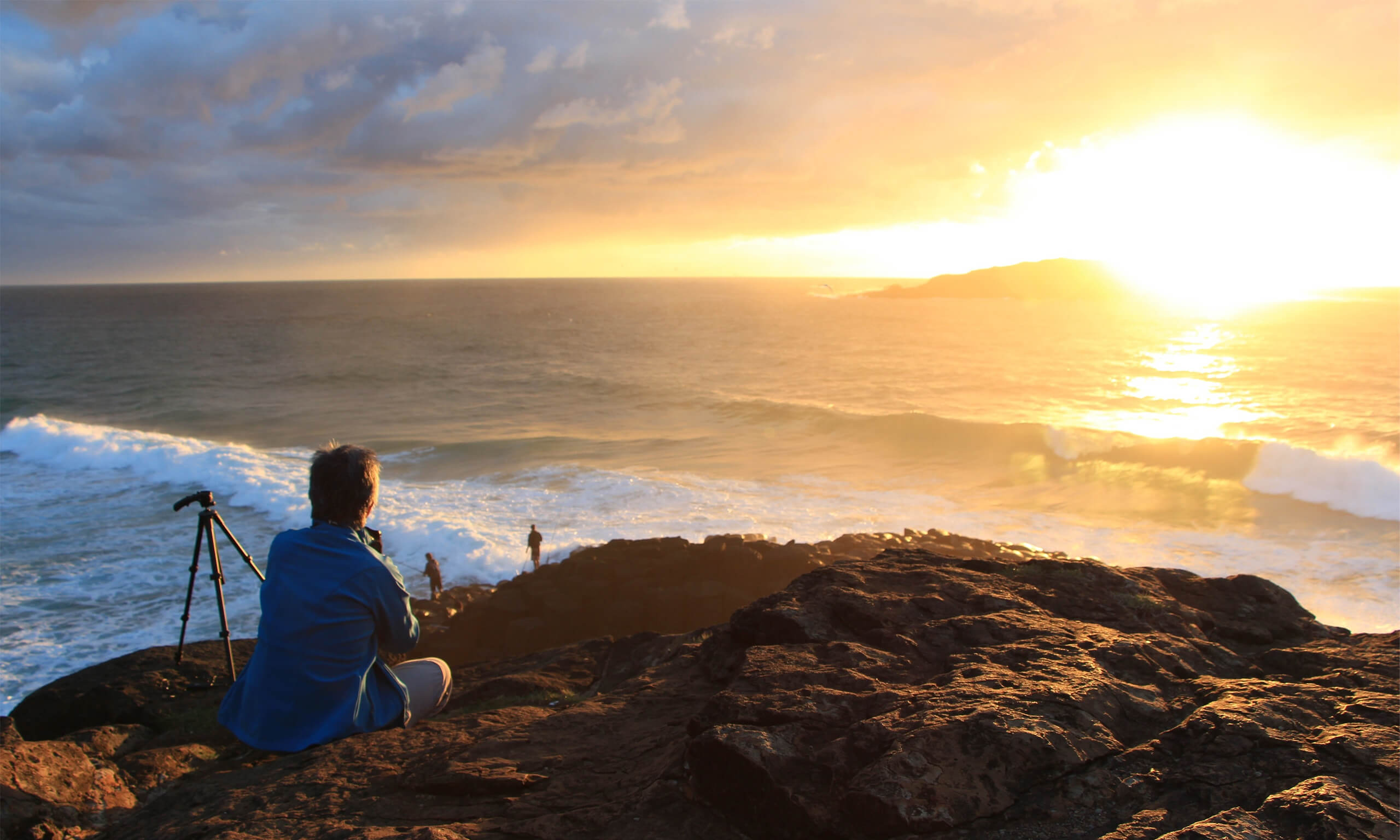 As web design has progressed, trends like the hero image, slideshows and full width web pages have pushed images further and further to the front and centre. More than ever, websites needs great images. Images are useful for engaging visitors 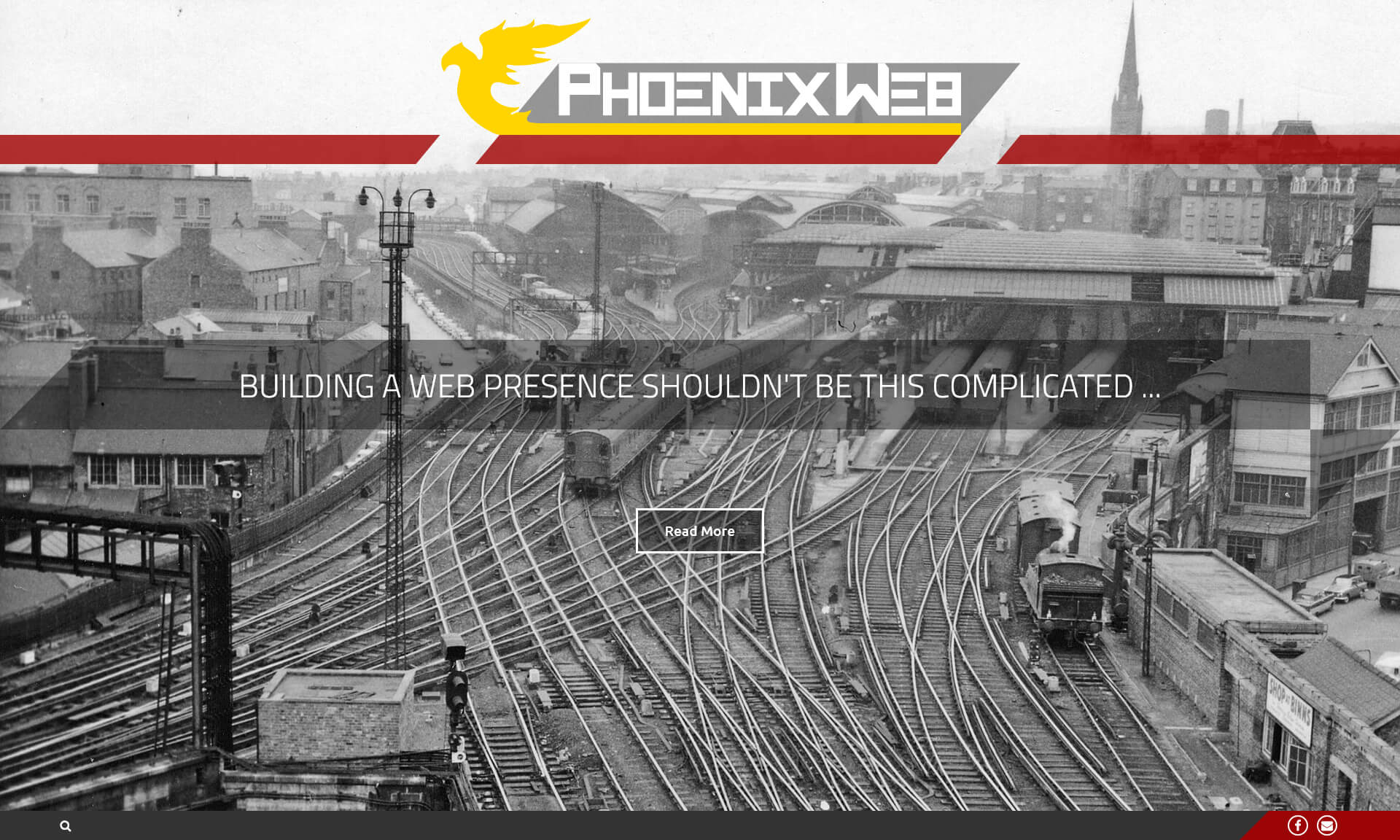 The New Phoenix Site is Live

We are super excited to officially declare our new website live! We’ve been working on our website on and off for over a year now. It has been hard to find time to work on it, though having too much billable work is always a good problem to have. 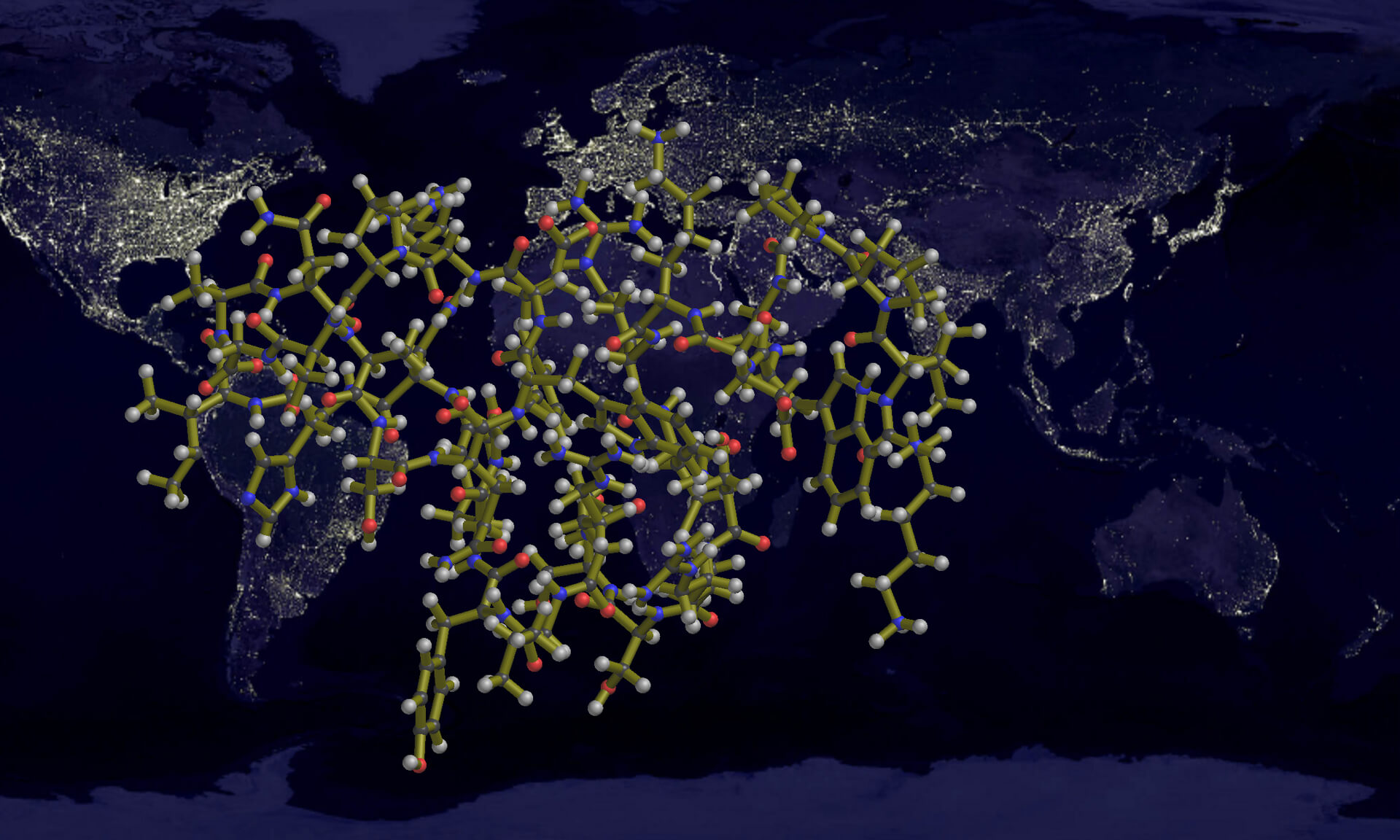 Show Off Your Folding@Home Stats With Our WordPress Plugin

In May 2016 we signed up for Folding@Home and formed a ‘Phoenix Web Development’ team. We wanted to display statistics of our contributions on our website. To expedite this we wrote a simple web scraping script to pull numbers from our stats page.

Here at Phoenix we’re in the middle of upgrading our websites to use PHP7 instead of PHP5.6. PHP5 has been the world’s most popular server scripting language for almost a decade now. The time has come to put the faithful old workhorse to pasture. 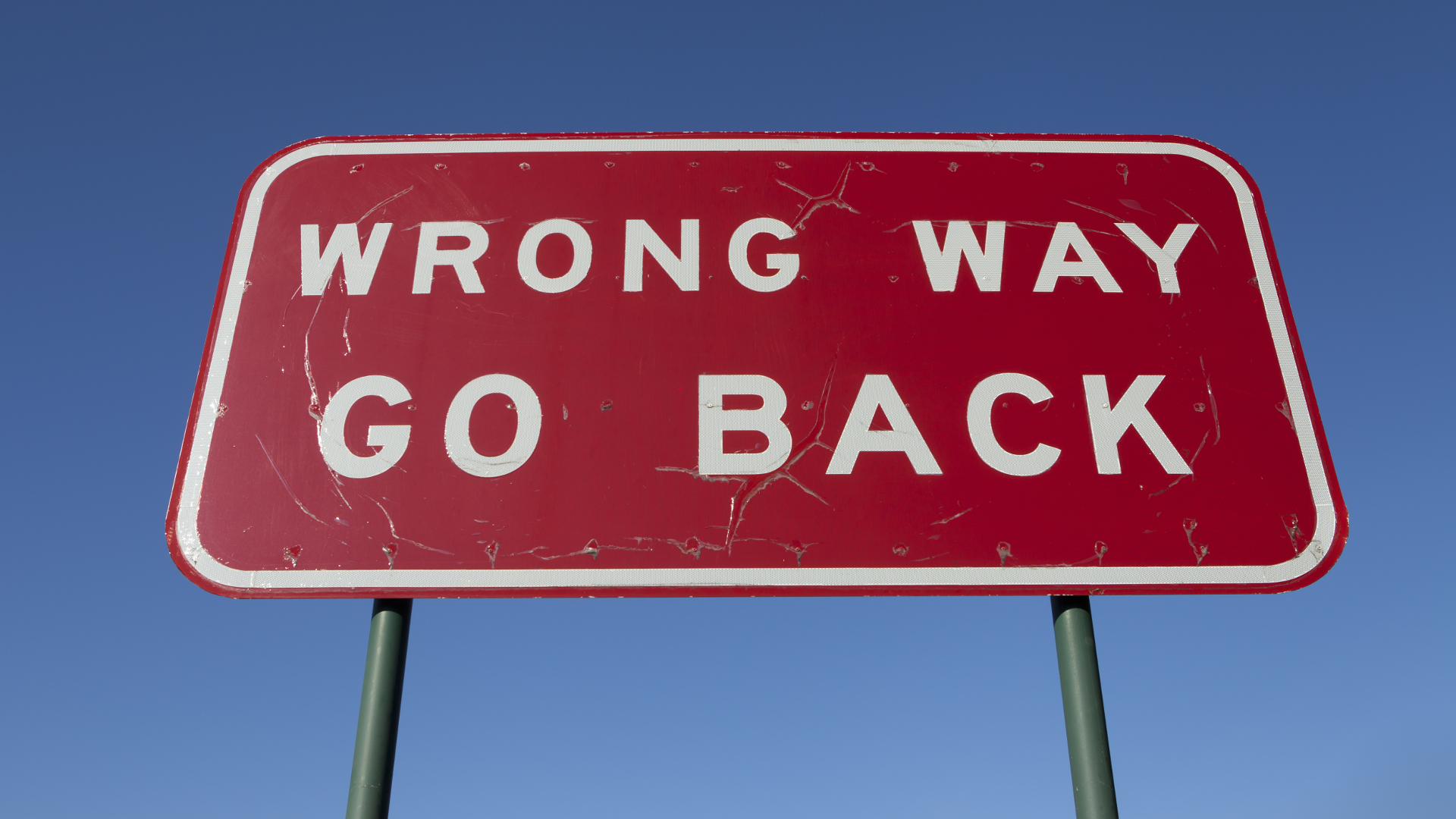 The web is riddled with spam, viruses and scammers and the total number of scam attempts per year is constantly increasing. This week Phoenix Web Development was targeted and after googling, it seems that businesses are becoming a more popular target.

A few days ago we discovered a cool project run by Stanford University called Folding@Home. It allows you to donate your unused computer processing power to help with medical research. The research helps with research on cancer, Alzheimers, AIDS, Parkinsons and many more diseases. 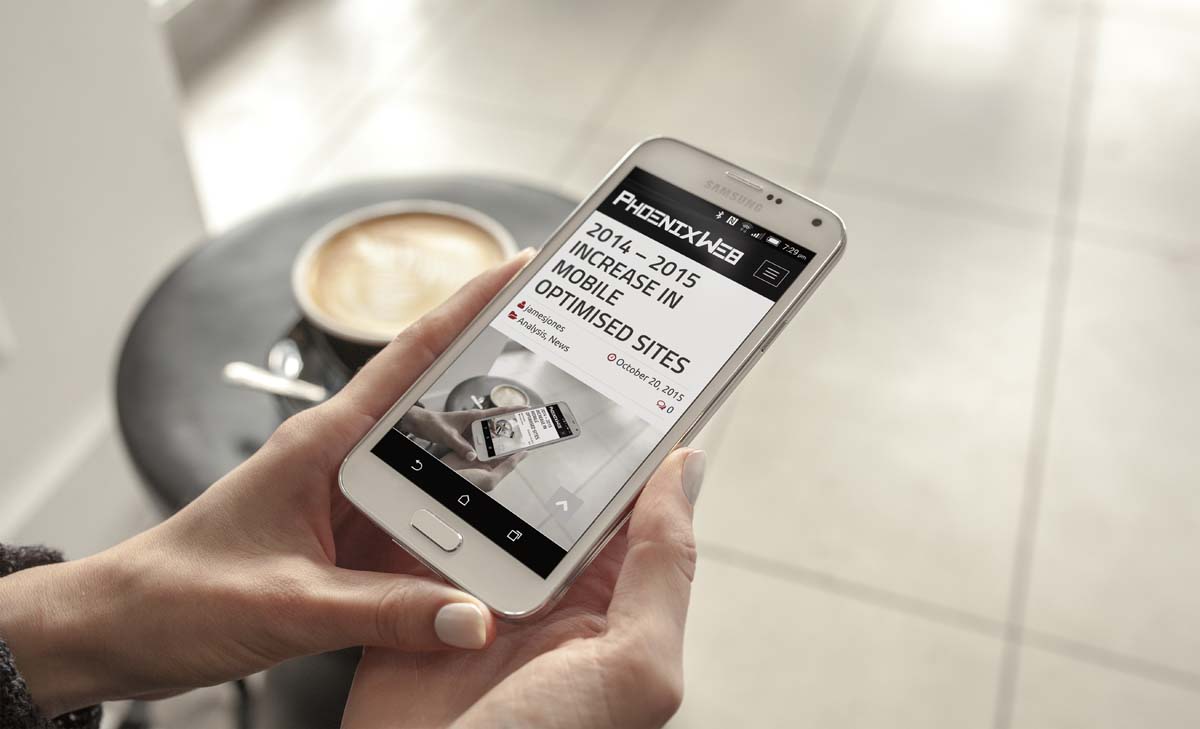 We estimated the total number of mobile optimised sites on the web. Now we’re doing it again a year later and comparing. 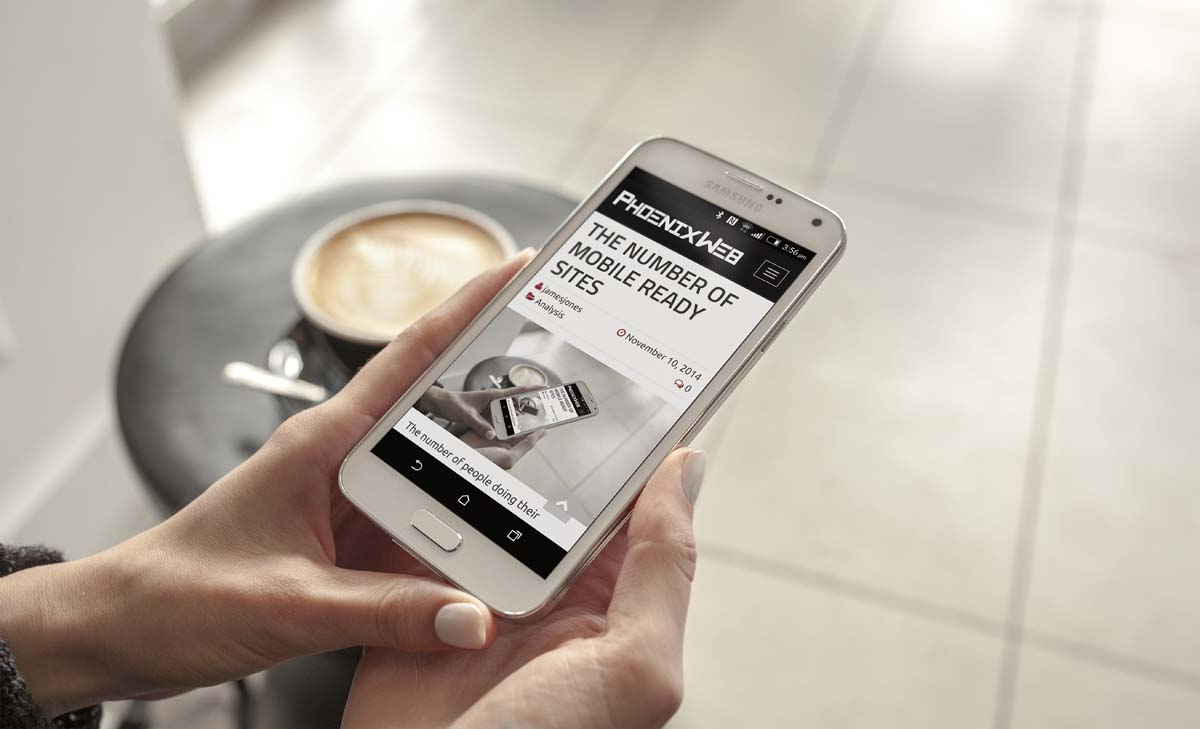 The Number Of Mobile Ready Sites

The number of people doing their internet browsing on a mobile device has skyrocketed since the release of the iPhone in 2007. So much so that according to a study by Morgan Stanley analysts mobile browsing will eclipse desktop browsing by 2015.

Please note that we do not currently have the capacity to take on new client projects due to health issues. Dismiss