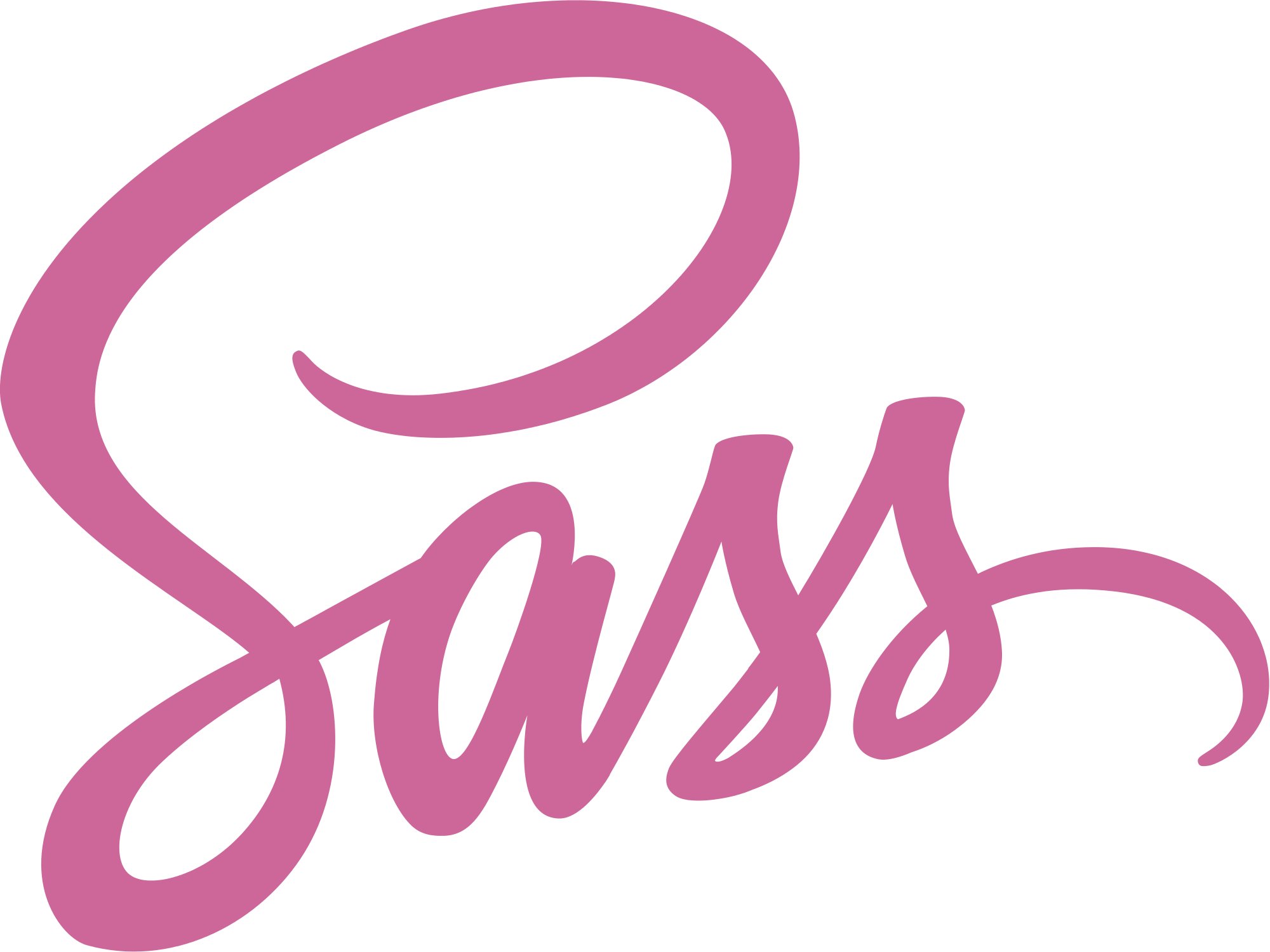 Sass is probably something you had as a teenager, but in web terms, SASS is a preprocessor for CSS which makes CSS easier to code and manage for web developers. The acronym stands for Syntactically Awesome Style Sheets. SASS is written in Ruby and is installed in your development environment. SASS is great, so if your web developer isn’t using it, ask them why while giving them a suspicious sideways glance.

On its own, CSS is a simple computer language with several shortcomings. SASS expands on CSS, providing features common to other programming languages. These features allow us to write CSS in a more compact and organised way.

SASS is the most popular preprocessor for CSS but is not the only one. Alternatives to SASS include LESS and Stylus.

Web browsers interpret the CSS as usual and never open the SCSS files. SASS is used during development and not as part of delivering the website when a user loads a page. For this reason, SCSS is often called a meta language.