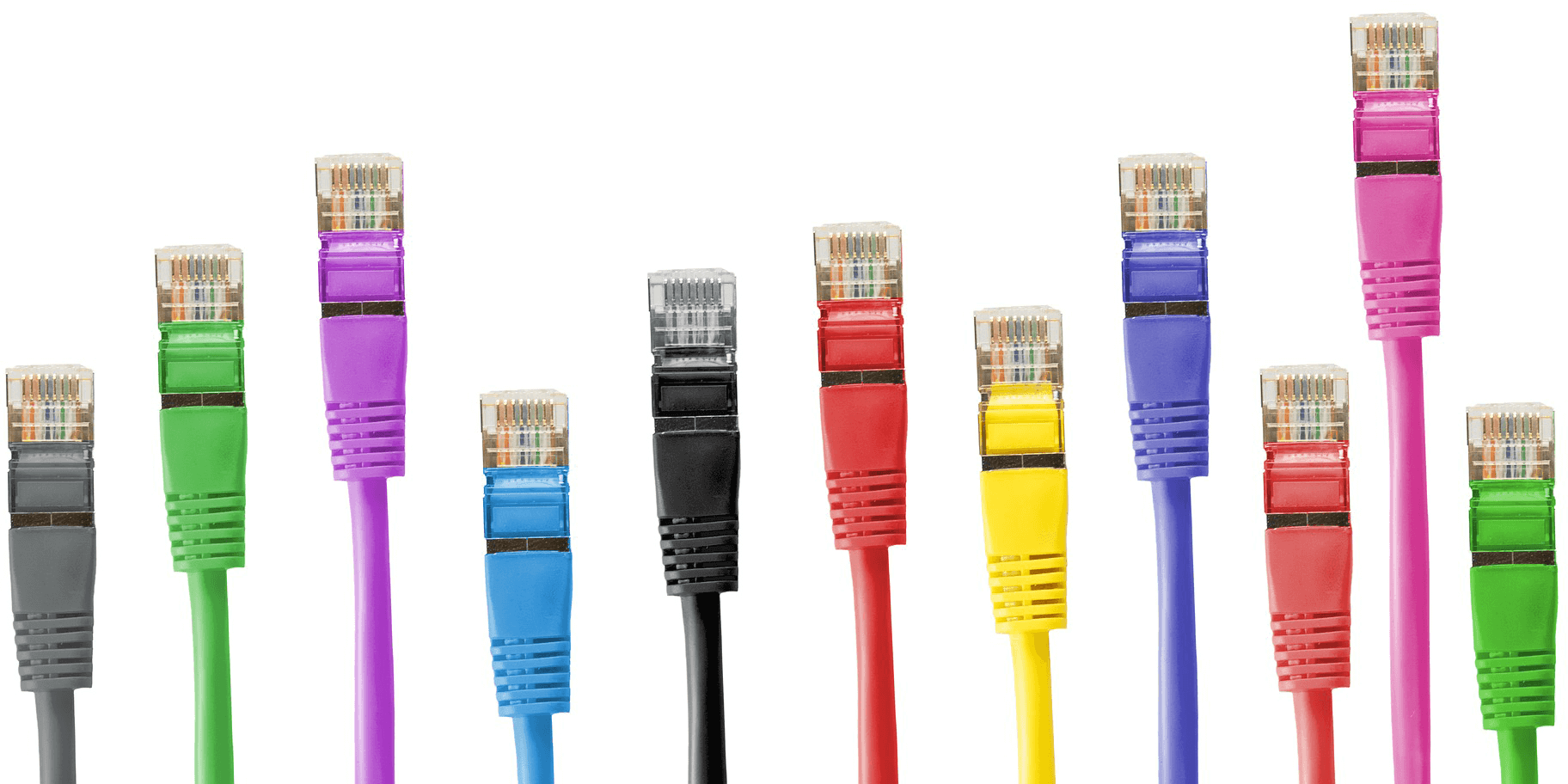 This friendly little acronym stands for Internet Protocol and Transmission Control Protocol. TCP/IP is the big daddy of protocols, the foundation of the internet on which all other protocols such as HTTP, HTTPS and FTP are based. Basically, it is a set of rules that allows a device to send data addressed to another device with a certain IP address on the internet. Whenever you use the internet for anything, you are using TCP/IP to send and receive data.

Let’s say you’re at your home computer and you decide to send some data over the internet such as an email or file. Before sending, the TCP divides the data into chunks which are called ‘data packets’. The idea of using packets is that each packet can be sent via different routes. This is necessary because the internet is an unreliable beast with some routes becoming clogged with internet traffic, servers shutting down, transmission lines falling over in storms and a whole host of potential mishaps. Each packet is assigned a destination IP address for the packet to be sent to.

The packets are sent across the network using the IP rules. The packets travel through several routers looking for the computer with the correct IP address. The first node will be the router that connects your home to the internet. Others will be internet backbones; central points which belong to Internet Service Providers and phone companies.

Once the packets arrive at the destination computer, TCP is once again used to rearrange and combine them back into their original data form. The receiver interprets the data and does something with it. The whole process of sending and receiving the data took several mere milliseconds.

Right now, most of the internet’s devices use the IPv4 version of IP. This allows for addresses formed with 4 sets of numbers, each of which can range from 0 to 255. A typical IPv4 IP address is 93.184.216.34 (used for example.com). There is a significant problem with this version however in that the internet now has so many devices connected, we are running out of number combinations to use in the IPv4 format. The solution to this is the recently developed IPv6. This version represents IP addresses as 8 groups of 4 hexadecimal digits with the groups separated by colons. A typical IPv6 address is 2606:2800:220:1:248:1893:25c8:1946 (also for example.com).

IP addresses for a device can be either dynamic or static. A device with a dynamic IP address changes address regularly. Your home router for your internet connection probably has a dynamic IP address. This change is applied by automatic software operated on servers at your Internet Service Provider. A static IP address provides one consistent address to a website – analogous to a physical address in the real world. Static IP addresses are used by web servers hosting websites. This static IP address is important when converting a human friendly domain name like example.com to an IP address with the domain name system. Static IPs usually have to be bought at an extra cost from the administrator of the network – usually an internet service provider or web hosting company.

You can read more about TCP/IP at the following resources: